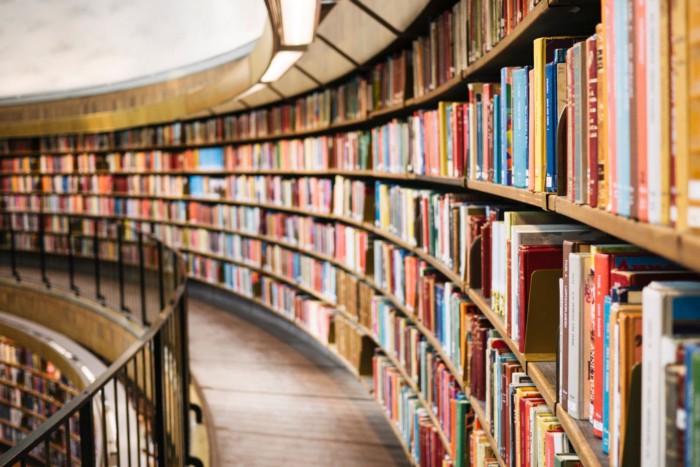 Unilab Svoltastudenti brought a motion regarding University Orientation to the meeting of the National Council of University Students in December 2021.

It also makes the following points:

1. Brief description of the state of the art

At the moment, to the best of our knowledge, the following orientation options are available to students leaving high school, especially between the fourth and final year:

At the moment, the main problems of the University Orientation system, intrinsically linked to the above mentioned delivery methods, are:

This list is not exhaustive, but intends to capture as broadly as possible the different issues arising in individual contexts.

3. Targeted action to improve the transition between school and university

In the light of what has been said so far, we ask that MUR and MI take action to improve the current university orientation, such as:

In addition, it is requested to 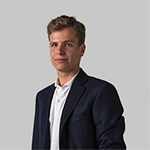