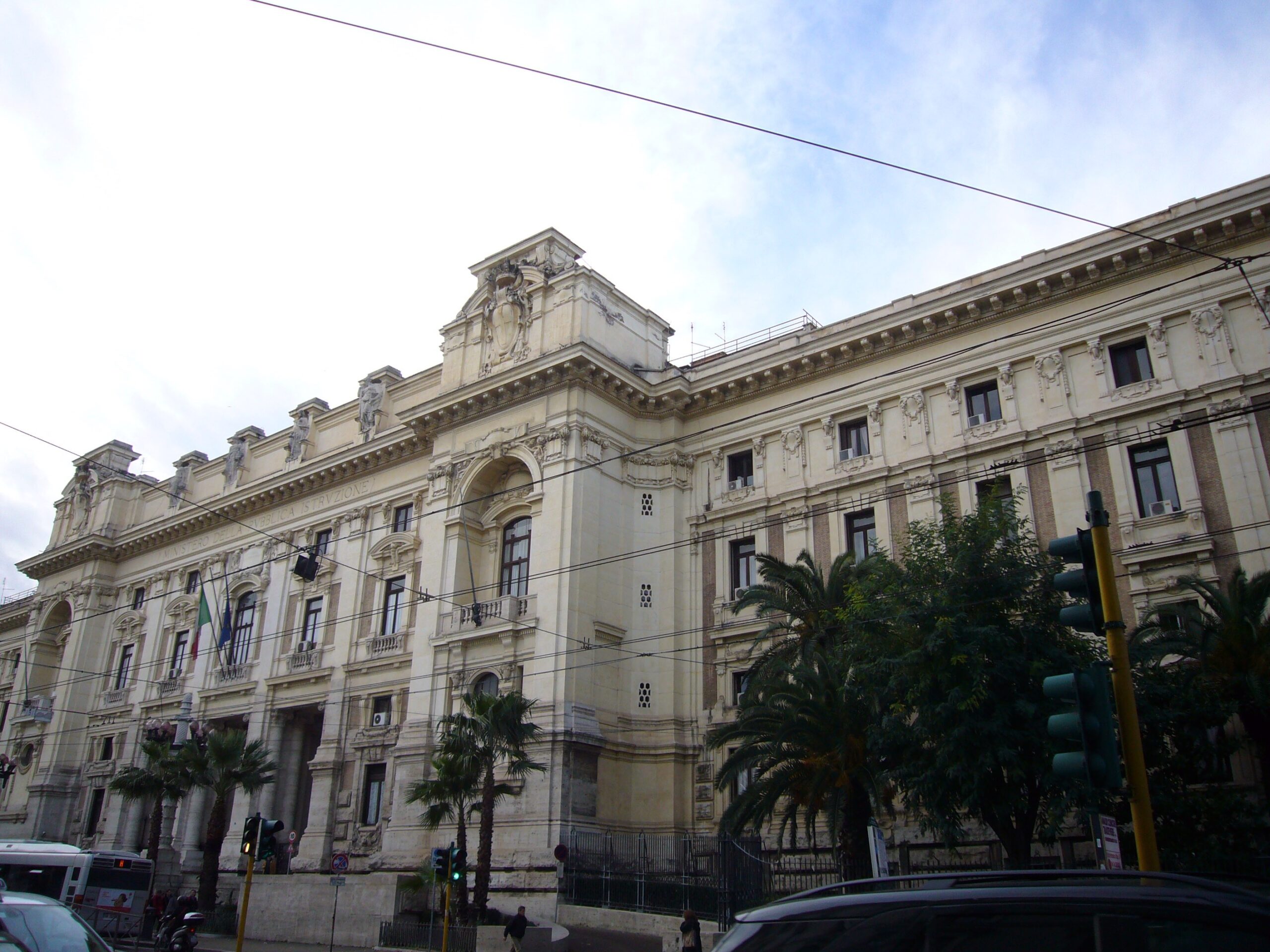 This afternoon, during the session reserved for parliamentary questions in the Chamber of Deputies, the Hon. Minister Giannini answered a question on internationalisation and on the issue of the appeal to the Council of State involving the Milan Polytechnic presented by some professors. The same question that we have presented several times as Unilab Svoltastudenti in the National Council of University Students (CNSU).

The Minister was firmly convinced of the goal of internationalising our university system, and repeatedly stressed the need to provide universities with a wide range of tools, including the use of English, to achieve this goal.

Also on the appeal to the Council of State concerning the Politecnico di Milano.

In particular, the Minister feels “culturally, scientifically and politically” fully in tune with the motivations that have led the Politecnico di Milano to inspire its strategic planning action in the field of teaching activities with internationalisation actions involving the use of the English language and its enhancement.

Overall, we are satisfied with the Minister’s response on the need to internationalise the university system as the key to opening up Italy to the European and non-European scene.

Furthermore, we fully agree with the idea of providing incentives for universities to internationalise through the inclusion of a specific indicator in the FFO bonus. We also brought this idea to the National Council of University Students. We believe, however, that it should be a reward and not a tool through which universities can finance their teaching and research strategies.

However, we hope that the Minister will take swift and decisive action in the coming days. This will allow the situation in which the Politecnico di Milano finds itself to be resolved in the best possible way. We hope that the Council of State’s ruling in November will not cancel the internationalisation process that has already begun.

In fact, following the implementation of the new rules and the introduction of English-language Master’s degree courses, in addition to numerous Italian students, as many as 7,150 international students applied to the Politecnico di Milano. Of these, the best 2,562 were admitted. These excellent students, as a result of the ongoing litigation, risk not seeing the start of their degree course. A course for which they have applied and for which they are planning to come to Italy. This would have obvious negative consequences for the entire university system and for Italy’s credibility during the Italian Presidency of the European Union.