Meeting between CNSU and Minister Carrozza 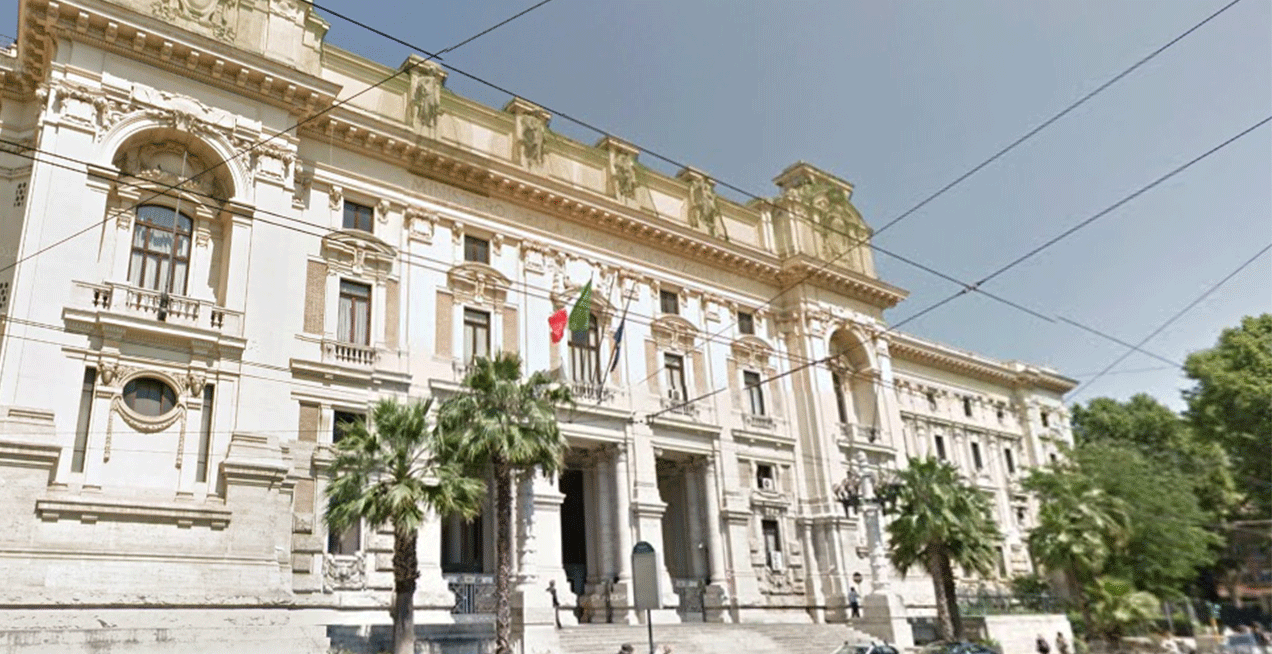 The National Council of University Students holds a meeting with Minister Carrozza.

Rome – “Today we have raised three main points” – write the CNSU councillors of Unilab Svoltastudenti and Confederazione degli studenti – “the internationalisation blocked by the very dated royal decree of 1933, on which the Council of State will soon pronounce; the situations in which the current DSU system is abused by evaders, more or less specious divorces, foreign or independent students with unclear fiscal situations; the problem of the maturity bonus, which for us lies above all in the diversity and anomalies found in every high school.
On internationalisation, we are waiting for the Minister’s response within 60 days – conclude Giannico, Testa and Antinoro – given that we have proposed a formal question submitted by the entire CNSU“.

The motion for a parliamentary question proposed in December 2013 can be found here. This issue of the appeal to the Council of State, however, is also set out in the next news item. The National Council of University Students has a central role in reporting on issues that are so relevant to many students. Unilab Svoltastudenti continues to be the voice of the students.